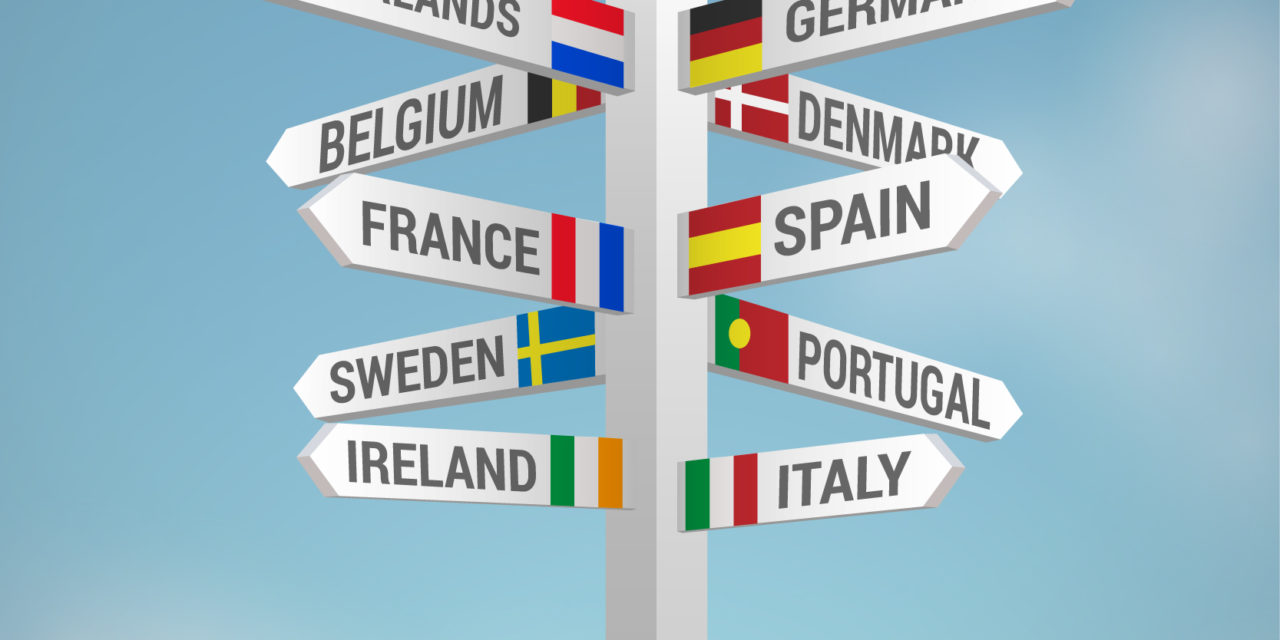 In Europe, September was marked by five major events.

This Chinese virus is the second highlight of this month of September. From one country to another, the measures are different but they generally all point in the same direction: governments are redoubling their precaution in the – legitimate – fear of a resumption of the epidemic. And also because they are probably worried to be blamed (after the fact, it’s always easier!) for not having done enough. The question that torments all leaders is: will the epidemic start again with the drop in temperatures and the social mixing created by the return to nursery-schools, schools and universities. Answer in a month.

The first event is ritual and is called “back to school”. Children are returning to school. Students do the same, although in a more dispersed order. This generally allows companies to fully restart their activity and start for good all their new projects and plans, after the summer period when there is always a colleague, a supplier or a client missing to step forward. This event would be a classic comeback if there was no COVID19 crisis.

The third event is migration. Encouraged by the political changes which have taken place in Spain and especially in Italy, the smugglers have resumed their lucrative activity, with the de facto complicity of the NGOs which arm boats to recover them. The traffickers don’t even have to worry about chartering ships capable of reaching European coasts, no, a few liters of fuel are enough to bring their human cargo off Libyan or Tunisian waters, then the pro-immigration NGOs ships take over the batches. Satellite observations of ships in the Mediterranean leave no doubt as to this modus operandi.

In Brussels, the European Union is taking over and is currently trying to impose on the different member states an obligation to grant asylum to migrants. This new “Migration and Asylum Pact” removes the “Dublin Regulation” which currently governs migration rules within the EU. Some countries (Such as Poland, Hungary and Austria, but also the Czech Republic and Slovakia) do not intend to accept this new pact. As it is, Brussels threatens these unruly boys with financial sanctions. To be continued.

Turkey and Europe: I love you, neither do I

The fourth landmark event is diplomatic. The Turkish head of state continues his expansionist policy. In addition to its intervention in Syria and Libya (which France will not blame it for), Turkey continues its exploratory oil drilling in Cypriot waters. The military fleets who navigate there (Turkish, Cypriot, but above all Greek and French Navies) gaze dangerously at each other. President Erdogan is making a verbal escalation by threatening European countries with militant actions on the part of Turkish immigrants living within Europe.

The conflict has shifted somewhat eastward, with Azerbaijan deciding to retake Nagorno-Karabakh, a landlocked province within that country but claiming to be Armenian. The previous conflict ended in an Armenian victory in 1994 after six years of medium-low intensity conflict. According to the diplomatic authorities, Turkey almost openly supports Baku. European countries are, as usual, strong in words and weak in actions. They strongly condemn the aggression and demand a ceasefire and the opening of negotiations. Please do not laugh, even if it sounds like “déjà vu”. It is a safe bet that it is the largest European country that will ultimately impose its decisions: Russia.

One thing is certain, Turkey’s process of joining the European Union is definitively dead, although no one will officially recognize it.

Finally, the fifth highlight concerns Great Britain. The British Prime Minister now seems more than ever to deserve his title of “tenant of 10 Downing Street” as his future in the position is uncertain. He is accused of having mismanaged the Covid19 crisis but also of very badly managing the exit from the European Union – which is doing its best not to simplify anything so as no other country gets the same absurd idea. Three months from the January 1, 2021 deadline, it is not certain that there will be an agreement between the European Union and Great Britain.

In September, Mrs von der Layen also delivered her State of the European Union address. This speech, which mimics the United States, was hardly broadcast by any European media. People often preferers the original to the copy: the Trump – Biden debate was extensively broadcast throughout Europe. Sic transit gloria mundi. 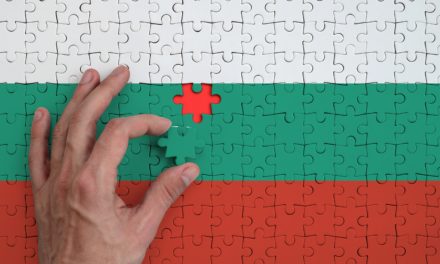 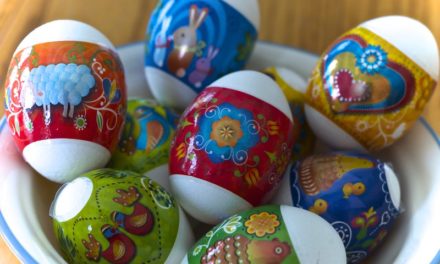 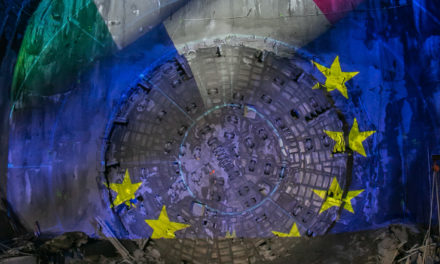