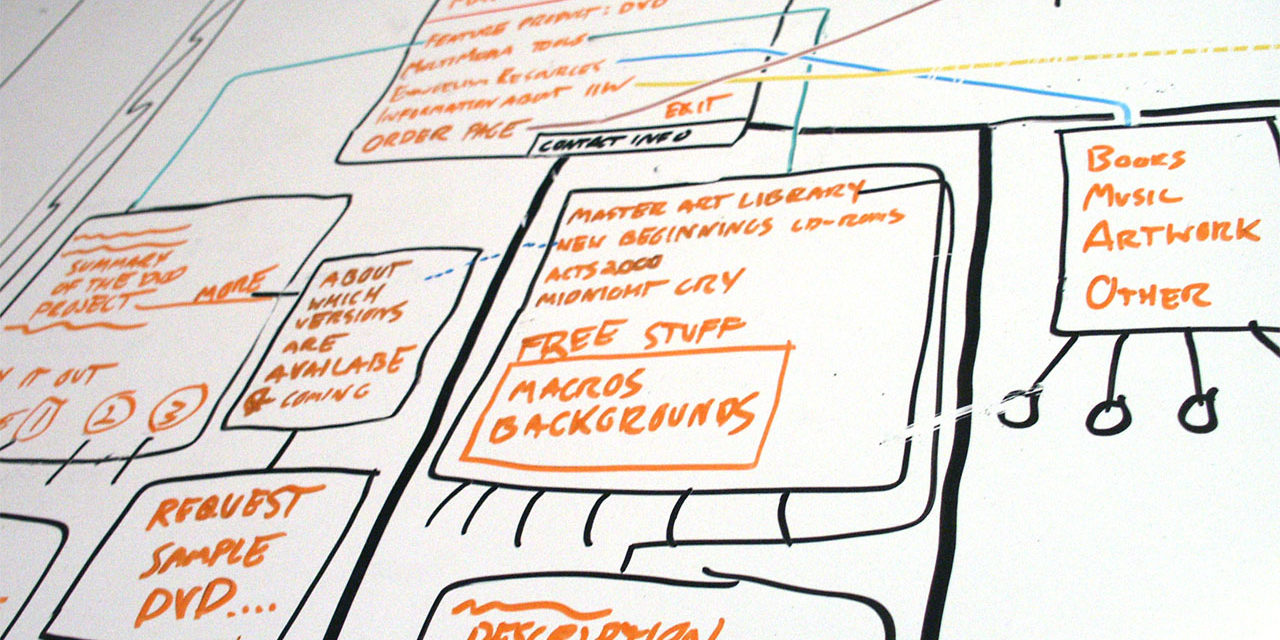 “Process Mining” is a workflow management method that aims at improving a process as it unfolds. Its ultimate goal is to improve productivity and reveal new potential productivity gains.

Process Mining is an innovative aspect of the Business Process Management (or Business Workflow Management).

It involves using the event logs that are generated during a process to analyze them, learn, and improve subsequent steps or the operation of the process.

Icarotech, a company dedicated to AI and process automation says it this way: “Process Mining is to a business manager what an X-ray is to an orthopedist. “

Process Mining, for which scenarios?

Process Mining is particularly useful in the frequent cases where a process exists but has not been described and standardized beforehand (or when this process has experienced a drift and its current operating mode no longer corresponds to the initial descriptions which were once implement.)

Process Mining is based on the analysis of “event logs” that are generated during an action or a sequence.

Event logs could be, for example, the time at which your staff’s computers send a request to connect to your company data center.

These event logs are collected, each is identified and time-stamped and contains information related to this event.

The Mining Process will automatically collect these Logs and analyze them in order to produce new rules of use for this process.

Why is it that interesting?

Process Mining differs from traditional workflow management methods by its ability to:

The main expertise required for Process Mining is the ability to design an algorithm that knows how to collect raw data (Logs), analyze and return them (KPI, metrics, etc.) and propose improvements to the Process in place (the one that generates these Logs).

Process Mining is particularly useful for industries generating a large number of Logs, data flow companies, such as finance, telecoms, health or retail industries. It makes it possible to use the enormous flows of information generated daily by the activity to detect the major pitfalls (such as a bottleneck in a process or the stages of process interruption – for example an abandonment of shopping cart on e-shopping) and propose process improvements. These process improvements will generate productivity or potential sources of income that are hidden (or poorly exploited).

To date (January 2022) the main Process Mining companies are a handful, but their number is increasing month by month. The leaders who stand out in this market are https://appian.com/ (following the acquisition of Lana Labs), UIPATH and CELONIS (whose market capitalization is currently estimated at 11 billion euros).

In April 2018, Gartner published an article already mentioning Process Mining. They identified around ten players, including Fluxicon, in the Netherlands, Cognitive Technology, a Russian company with little presence in European Union countries.

Everest Group, for its part, classified in 2020 the players in Process Mining according to the following two criteria: Ability to deliver solutions efficiently and Impact on the Markets. They distinguish a dozen, including CELONIS, SOFTWARE AG and UIPATH as leaders, followed by several challengers such as ABBYY (the Netherlands) or MINIT (also in the Netherlands).

The only French specialist in Process Mining is LogPickr but it is not mentioned in the two above reports.