State of AMD research in France 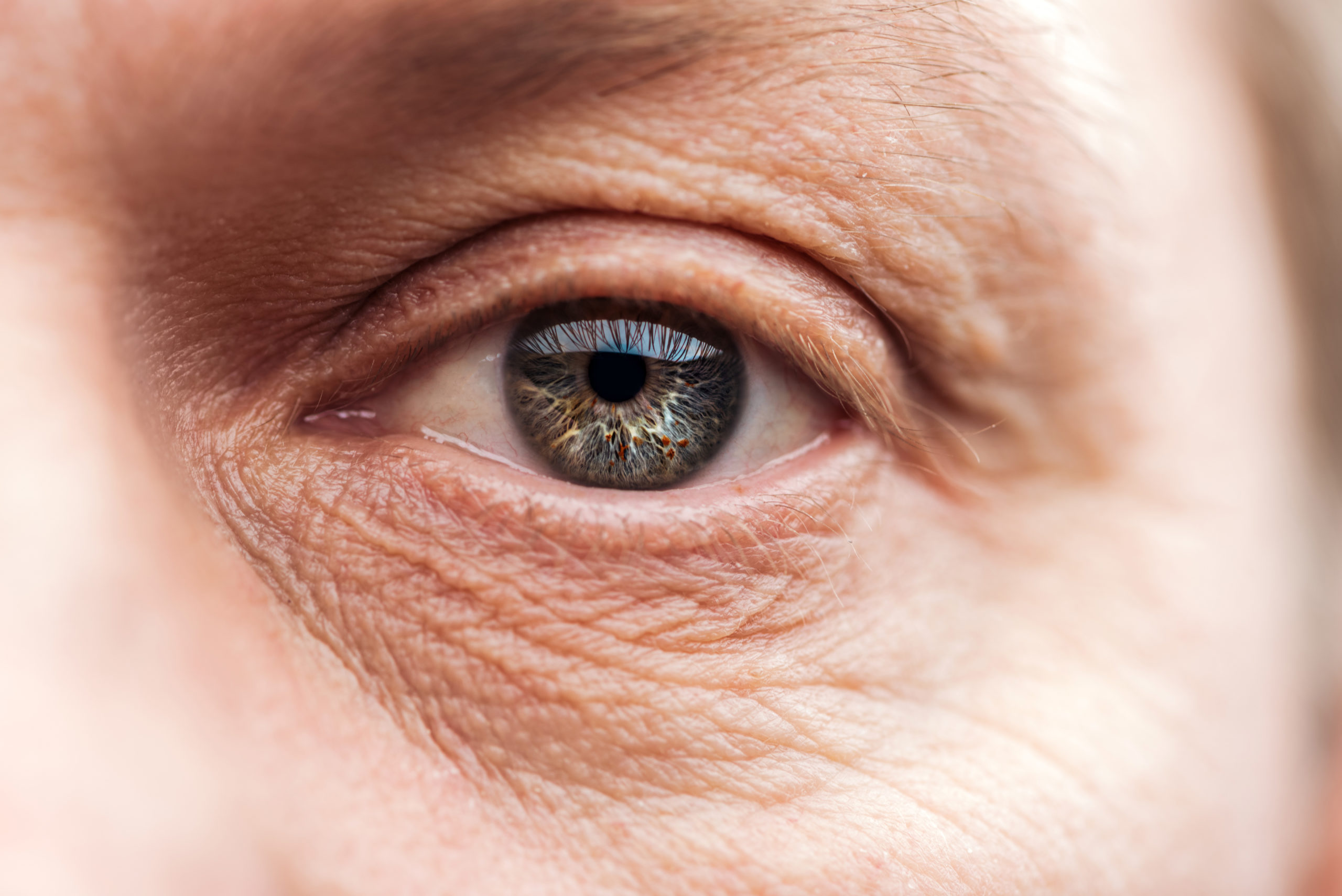 At the beginning of this year 2023, let’s take a quick look at the information available in open source concerning the fight against Age-related Macular Degeneration, better known under its acronym AMD, and the main actors of the research in France.

According to apmnews.com, AMD affects 3.3% of the population over 65 years old in Europe. It is the leading cause of blindness in developed countries. Worldwide, it is the third most common cause of blindness, after refractive errors (myopia, hyperopia, astigmatism and presbyopia) and cataracts.

This gives, for the European Union, the consequent figure of nearly 2.5 million patients with AMD.

There are two forms of age-related macular degeneration: dry AMD and wet AMD. Currently, only wet AMD can be treated. Therefore, research is particularly active on the other form of AMD, dry AMD.

One of the first ways to fight a disease or a degeneration is to eliminate its causes, as far as possible.

For AMD, the causes are multifactorial: age, of course – hence the name – but also smoking and obesity (again!), genetic predisposition, diet and finally (excessive) exposure to light, especially blue light from screens.

This multiplicity of causes also explains the variety of players involved in AMD research (e.g. EssilorLuxottica).

AMD: the United States at the forefront of research

However, the vast majority of AMD research is concentrated in the United States. This is probably due to an economic calculation made by American laboratories: their “domestic market” is rich in a large AMD-prone population that is “bankable”, i.e. with the purchasing power to pay for treatments and future treatments for this disease.

France, however, is not absent from this research on the different forms of blindness and AMD (dry/wet). An entire ecosystem is working to advance the state of science in the field of AMD, far ahead of other European countries.

AMD and research in France

In France, AMD research is mainly carried out by the Institut de la Vision, in close collaboration with doctors (and patients) at the Quinze-Vingt Hospital in Paris.

Part of the financing is provided by the Fondation Voir & Entendre, in conjunction with its three supervisory bodies, Sorbonne University, Inserm and the CNRS.

Three years ago, the Vision Institute and the Quinze-Vingts Hospital * created a University Hospital Institute, the FOReSIGHT IHU. The mission of this IHU is to encourage research and therapeutic innovation and to accelerate the transfer of these innovations into the clinical field.

The ambitions of the IHU ForeSight are thus presented in seven bullet points in their own documents:

The IHU FOReSIGHT is talking about its research on stem cells. In France, it is the national network of regenerative medicine and cell therapy ECELLFrance that carries out research on stem cells, whether they are pluripotent (able to give all types of cells) or multipotent (able to give a limited number of cell types). ECELLFrance is coordinated by the University of Montpellier.

Among the private players contributing to French research on blindness in general, and AMD in particular, are the following.

IRIS PHARMA is a CRO (Contract Research Organization) specialized in pre-clinical research. A world-renowned player, Iris Pharma has some 50 researchers and employees based in Nice and annual sales of over €8 million.

HORUS PHARMA is a French ophthalmology laboratory, also based in Nice. The company, more recent than Iris Pharma, is celebrating its 20th anniversary this year. It is gradually becoming a major player in eye care and treatment, from cosmetic products for the eyelid to retinal surgery.  Little known to the general public, this French nugget now employs more than 100 people and is rapidly approaching the 100 million euro mark in annual sales.

Four years later, Sanofi bought the startup for 370 million euros and at the same time invested more than one billion dollars in ophthalmology to make it one of its growth areas.

THEA, on the other hand, is an old lady. On their website, THEA’s executives trace the company’s history as a family business (and proud of it) back to 1870 and their military doctor forefather who began to develop a passion for an endemic blindness disease. One hundred and fifty years later, THEA is a major biotech company with 1500 employees in nearly thirty subsidiaries throughout the world and a turnover approaching 700 million euros. Laboratoires THEA is very active in the field of AMD and recently developed a scale to assess a patient’s risk of developing AMD.

PHENOCELL is another biotech, probably the youngest of all those mentioned in this article. It is also based near Nice, in Grasse. Phenocell produces pluripotent stem cells (iPSC) and has established in vitro tests on iPSC-derived cells for the fields of dermatology and ophthalmology. This startup has developed a range of retinal cells that specifically enable dry AMD treatment trials. The iPSC cells are a recent discovery of the Japanese Professor Shinya Yamanaka, (in 2007, Nobel Prize in 2012) but which revolutionizes cellular tests since they can be reproduced in unlimited quantities and on a very large scale. This makes it possible to conduct tests without the usual biases of other cells (limitation in volume and quality).

Let’s also note in passing the existence of another French ophthalmology nugget, Nicox, also based in Nice, but whose main products are not directly intended for the fight against AMD.

Finally, let’s mention EssilorLuxottica, the Franco-Italian eyewear giant, which is naturally interested in eye disorders and diseases. Its expertise has enabled it to develop products (lenses) in its Special Lenses Laboratory (SL Lab) that delay the aging of the eyes, and therefore the onset of AMD.

According to Florian Sennlaub, Director of Research at the Institut de la Vision, the fight against AMD is moving in several directions simultaneously:

These different avenues should lead to major advances within a decade.

(*: This strange name of “Quinze-Vingt” (fifteen- – twenty) comes from the habit, in the XIIIth century of Saint-Louis to count in base twenty. There were fifteen twenty beds, that is to say three hundred).