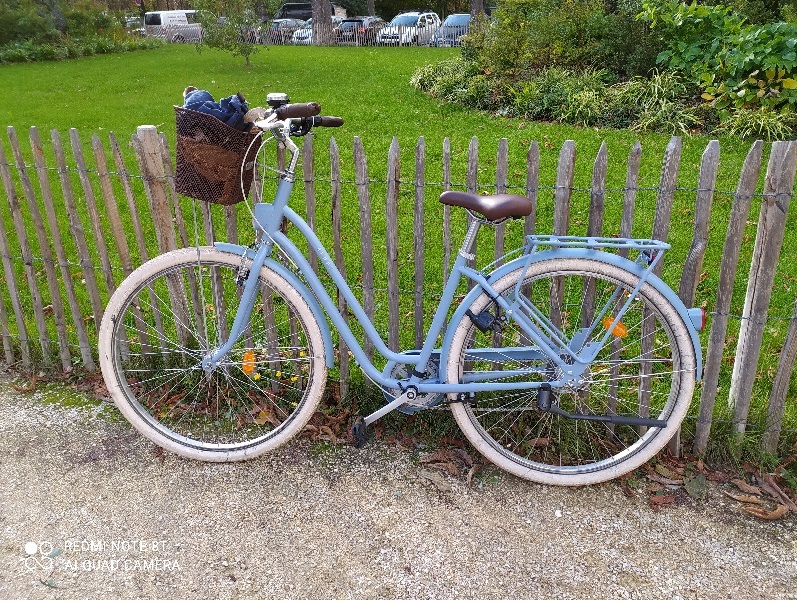 From October 7th to 9th, a France-Africa summit took place in Montpellier (Southern France). For the first time since 1973, no African head of state has been invited, which constitute a new and incongruous fact. French President Macron said he wanted to leave more room for civil society from countries that are often criticized for their lack of democracy and their failure to respect human rights.

The French president’s ambition was to end up with the much maligned Franch-Africa of his predecessors and his opaque affairs, to “listen to the words of African youth”.

The summit comes at a crucial moment for France, as it is presently under turmoil with Algeria and Mali and its activities and traditional presence in Africa is increasingly trampled by other main countries (mainly China, Russia, Turkey). France is also regularly criticized by African public opinions for its alleged support for regimes that do not care about respect for freedoms, such as in Chad, where France has provided support to the son of President Déby, who succeeded to power to his father, Idriss Déby, who was recently killed.

Cameroonian writer Achille Mbembé, who was asked by President Macron to organize this summit has been sharply criticized for having agreed to do so, many African intellectuals have accused him of serving as a guarantee of French policy (although himself a critic of French foreign policy on the continent).  Many angry subjects have been discussed about, and they have sometimes given rise to somewhat hot exchanges, in particular when it comes to the restitution of African works exhibited in French museums, or on France’s recognition of its responsibilities in the Rwandan genocide in 1994.

The annual G20 summit was held in Rome on October 30 and 31. This summit comes at a time when the pandemic crisis seems to be slowly fading into the background, in a context of heightened tensions, especially between the United States and China. Note the absence of Vladimir Putin and Xi Jinping. Following the summit, Italian Council President Mario Draghi, former head of the European Central Bank, may well establish himself as Europe’s new strongman after the end of the Merkel era. The person, who has worked with Goldman Sachs and MIT, is already favored by the Americans. 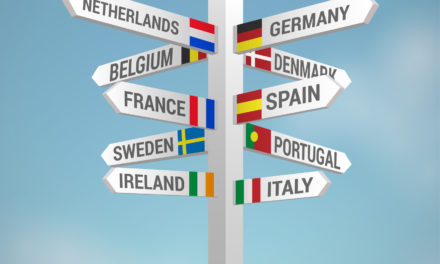 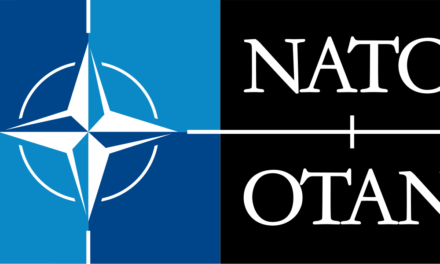